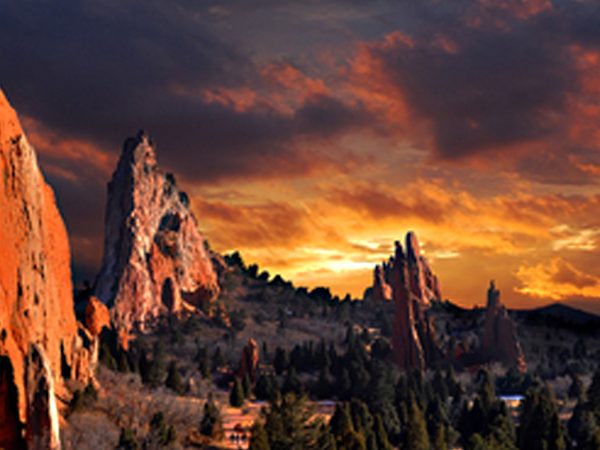 The Banner That Unites Us. Session 6—Light in the Darkness

We have entered into the aftermath of an election day that has been on our horizon for many months. As I write this post, media outlets have just called the race for Joe Biden, though President Trump is certain to contest some of the state voting results. I’m sure all of us have hopes for […]

The Banner That Unites Us. Session 5—Kingdom Ambassadors

To confirm your likely observation, our blog series topic this fall is The Banner That Unites Us. That banner is the Kingdom of Heaven. This week I want to comment on being Kingdom Ambassadors. We may not realize it, but our spiritual influence is probably more subtle and also more impactful than we think. I […] 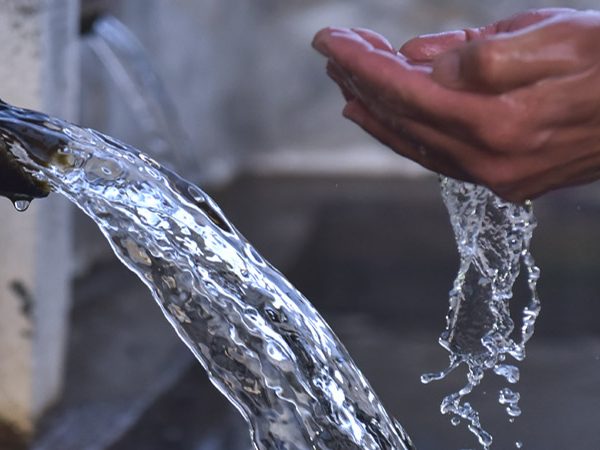 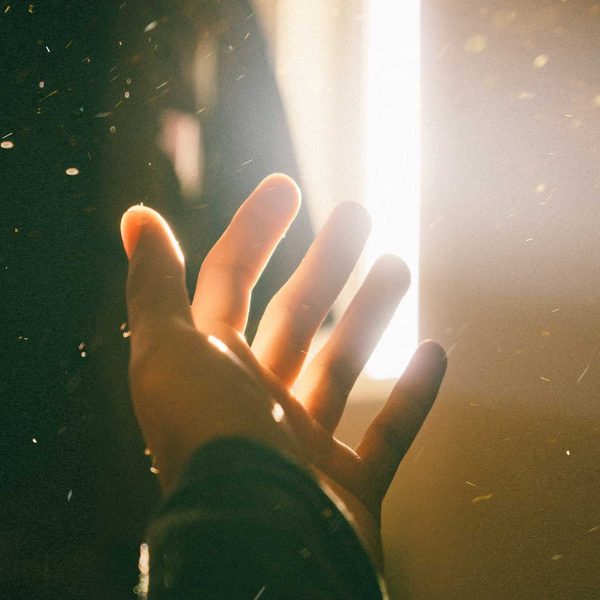 We are entering the Season of Light, the Light Festival, the Christmas season when so much of the world decorates trees, wreathes, streetlamps, and even homes, with spectacular displays of light. Even those parts of the world that may not traditionally be Christian do so. There is an evident way in which the world loves […]

​The STEM school shooting in Highlands Ranch, CO is disturbing to all of us. We may differ in our convictions of what the main solutions to this scourge in our nation are, but I think we agree on at least three things: ​1. These kinds of repeated trauma ​leave an enormous heart and soul wound […] 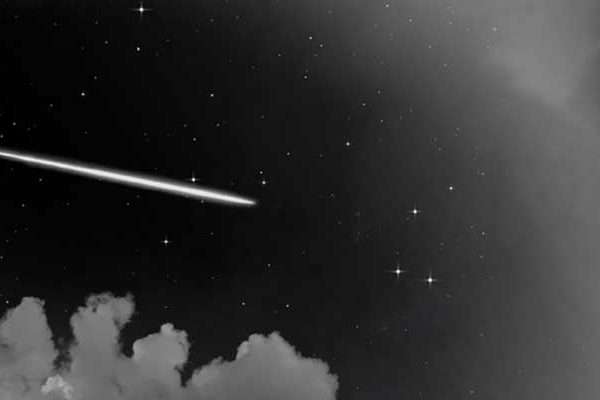 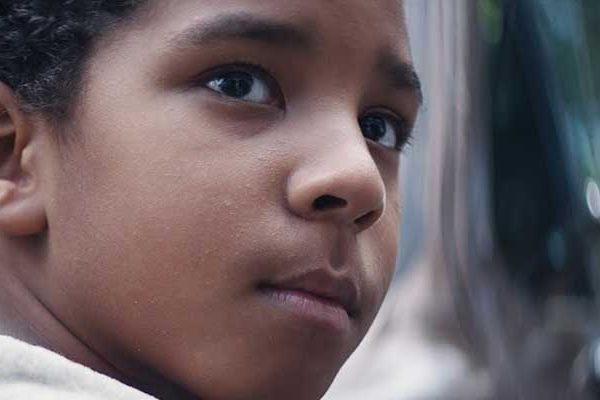 Perhaps you’ve seen the recent Gillette commercial about men being the best they can be. The phrase “the best a man can get” took me back to hazy “wonder years” when I wondered when I might need to shave anything at all.

As I watched the clip, it evoked similar beneath-the-surface feelings: recognition, conviction, inspiration and commitment. So I was surprised to hear and read that not everyone had the same positive impression of the clip as I did. In fact, I saw through one source that reactions against the commercial were 4:1 versus those that saw it as positive.

Those were my words when the first accusations against Bill Hybels, founder and senior pastor of Willow Creek, came out in the Chicago Tribune and Christianity Today last spring. My words were in response to a group of men who asked how it felt for me, knowing I had served on staff at the church for four years in the 1990’s.

Those words still hold true for me today; they are just stronger. As weeks have gone by more women have courageously stepped forward to reveal shocking stories of harassment, intimidation and inappropriate behavior they say they experienced from Hybels. He still denies the accusations and the elders are now re-investigating the claims, after months of their own denials and unkind characterizations against the women. 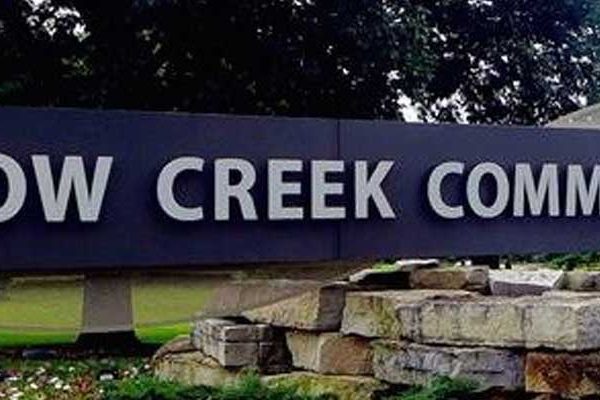 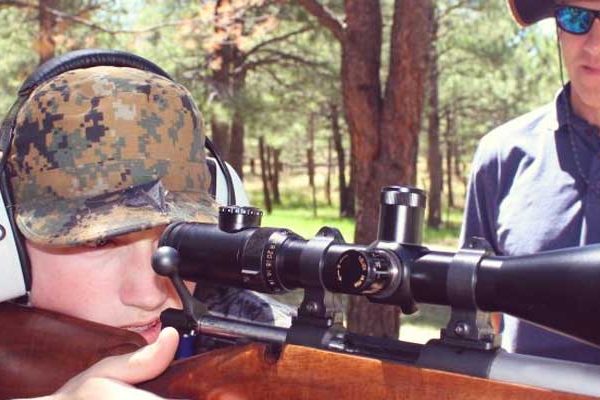 Which Will It Be…Rights Or Rites?

Rite of Passage. Western culture largely views these as age-based rights young adults automatically deserve once they hit a certain date. Depending on local laws 18 or 21-year olds are allowed to consume tobacco, alcohol, marijuana and pornography; they can now purchase weapons and ammunition. In most cases, this “right” is granted regardless of whether youths have benefited from any guidance in the inherent dangers of these practices nor any training in discernment in their use.

High school sports team and college fraternity hazing rituals involving sexual abuse, or deadly alcohol over-consumption, as we saw this week at Penn State and in 2013 at my own alma mater, Northern Illinois University, confirm the consequences of the absence of effective guidance in rites of passage.

In one breakfast of scanning the newspaper this week I came across these stories:

1. The Washington Post’s Kathleen Parker wrote a moving editorial regarding Charleston church murderer Dylann Roof. He’s the self-professed white supremacist who slaughtered 9 African Americans while attending a Bible study at their church. (Just typing those words makes me both sick and angry.)

Roof may want the public to believe his insistence that he wanted to start a race war, or that he has justified grievances against blacks he supposes are the cause of his life of misery and social rejection.

Parker eloquently lifts the veil to the real truth of what drove him to this awful act: 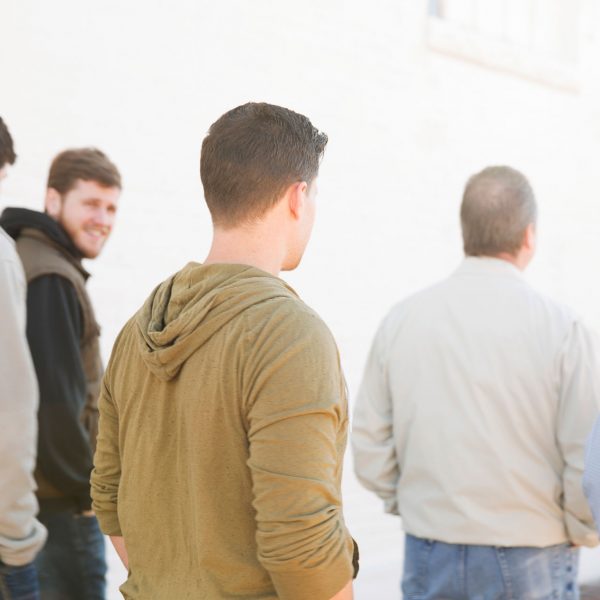 A Village of Fathers

If you’ve read many of my posts in the past there’s a good chance you’ve seen me quote an African proverb I learned from a Kenyan pastor: “The boys in the village must be initiated into manhood, or they will burn down the village…just to feel the heat.” When I heard this statement it caused […]

Beneath the Surface of Addictions

This is a fascinating, brief insight into what is going on with addictions of all types. Yet another reason for men to get out of the man cave and experience authentic community. “It’s Not the Chemicals, It’s Your Cage.” For more info on, or help with, sexual addictions go to xxxchurch.com. Craig GlassMy greatest joy […]