“I violated my values and it was wrong. I behaved shamefully.”

Those are the words of Christopher Correa, the former scouting director of the St. Louis Cardinals baseball team, recently convicted of hacking into the player personnel system of another major league team. He has lost his dream job, faces 46 months in prison and has been ordered to pay a fine of nearly $280,000.

What he would do if he could only turn back time and make another choice when faced with temptation to further his reputation as a winner! Too late; the secret is out.

How sadly often it is that we read very similar stories in the news:

Once again, I’m stunned at the video footage that confronts all of us:

The Lure of Passivity

I really couldn’t have said this any better than my friend Chris Bruno of Restoration Project just did. In fact, he says it even better than I could have. This is worth your time…

Go After It With a Club

Jack London, author of The Call of the Wild, among other books of adventure, once said, “You can’t wait for inspiration. You have to go after it with a club.” Those words immediately resonate with me. Partly because I like the blunt, get-to-the-point style of communicating. But more so because this statement is often so […]

It has been so disturbing recent months to witness the series of events that have brought into glaring spotlight the differences that still separate the races—especially white vs. black—in the United States. We who long for genuine reconciliation and mutual respect, regardless of one’s race, are pierced when young black men are killed by officers […]

Are You Constrained or Unleashed?

Not long ago I heard a speaker, sadly I don’t remember his name, say, “Don’t just give people rules to follow; give them values to believe in.” I think that is remarkably perceptive advice. Rules constrain people into obedience due to another person’s position of authority or ability to punish non-compliance. Values unleash a person […] 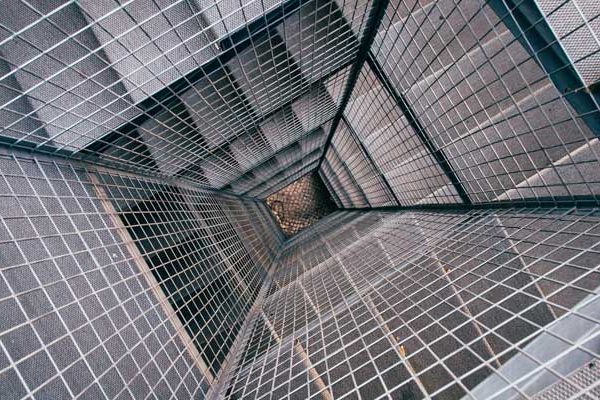 I’ve commented before, (see “I’m Sorry”), about the poor apologies we see in public, where the perpetrator essentially says, “I regret if others may have taken offense at what I was construed as having said.” Or some other mangled nonsense that absolves them (or us) of actual responsibility. Giving a direct, clear apology at times […]

When was the last time you heard an avowed ardent feminist stand up in defense of masculinity? I’m not sure I ever have. That’s no longer true. In the 70’s and 80’s one of the strongest voices for “militant feminism,” in Wikipedia’s words, was Camille Paglia. Never one to mince words, her views and language […]

7 Things I Wish the Church Knew About Me

I thought this was an extremely honest perspective from a person struggling with church as she has known it. Does she represent a large slice of her generation? What do you think of her points? 7 Things I Wish the Church Knew About Me Craig GlassMy greatest joy in life is my family. I know, […]

Last month I posted some comments about the legacy of Nelson Mandela, One Man Matters, noting that one of the greatest impacts he had in his latter years was to demonstrate what forgiveness looks like. Recently, my son Alec sent me a link to a blog by Tullian Tchividjian, Forgiven People Forgive, on the same […]